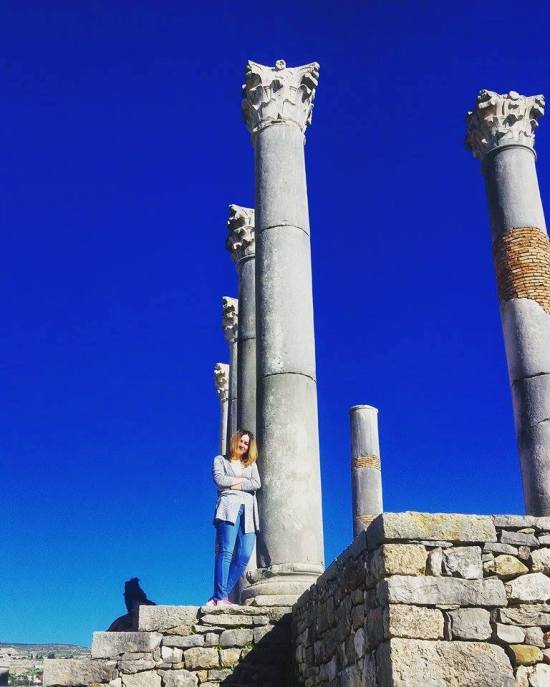 Starting with the antiquity traveling had fascinated people around the world. It is a gene we have inside of us, an impulse that makes us want to discover more about the world we live in. Not the distances which you are making through will transform you into a traveler but the willing to discover the space and the people that surrender you.

Travelling is changing people from inside to outside. It makes us more aware of the world we are living in, it helps us to find ourselves and maybe the most important thing is that it teaches us tolerance which is one of the most important human virtues. It opens our minds and our hearts and it strengthens the connection between people worldwide.

First of all, we have to define the term „traveler”. Is the standard definition of someone who travels especially from distant lands enough or the term hides a more complex meaning? It must be more than that. Exploration is really the essence of the human spirit. A traveler is more than just a person who decides to go from a point A to a point B. A traveler is someone who decides to step out of their comfort zone, to pursue their dreams. Travelers are people who feel like out there, somewhere, there is so much more than they know, people who want to know more about this world, people who wish to embrace different cultures and to interact with other people. These are the persons who are building bridges between strangers to facilitate human connection and by this, they are not helping only themselves but also the people they meet along their way to make positive changes in their lives.

Travel is one of the most ancient and common aspects of human life and it can be traced back to mythical times. Cretans, Babylonians, Egyptians, Phoenicians, Jews and Greeks who were initially focused on themselves and saw their own countries as the centre of the world, began, at some point later, to meet neighbours and other people by travelling to their countries, exchanging goods, sharing experience and building up their cultural and spiritual life. Also, there is evidence of travel motivated by tourism in Egypt, with visitors and scribes coming to view and record the pyramids and other religious monuments.

Historians and researchers have proven that people traveled even thousands of years ago. Of course, in that context, we are not talking about traveling as a pleasure but as a necessity. This proves that we always had to deal with this process only the reason for initiating it was different.

In the very early historical times traveling came along with aggression because people who were traveling had as their main reason the need of expansion. Only later traveling became a form of exploring the world in a peaceful way and to get to know other people from different regions. In the Iron Age people were going hundreds, sometimes even thousands, of miles exploring vast territories. For example, the Celts who were ancient Indo-European tribes had their origins in central Europe but they have expanded by trans-cultural diffusion or migration to the British Isles, France, Bohemia, Poland, the Iberian Peninsula and northern Italy, eastern Europe and even to the lands where today we find Turkey. During this period of time all over the world, the tribes were migrating from a place to another.